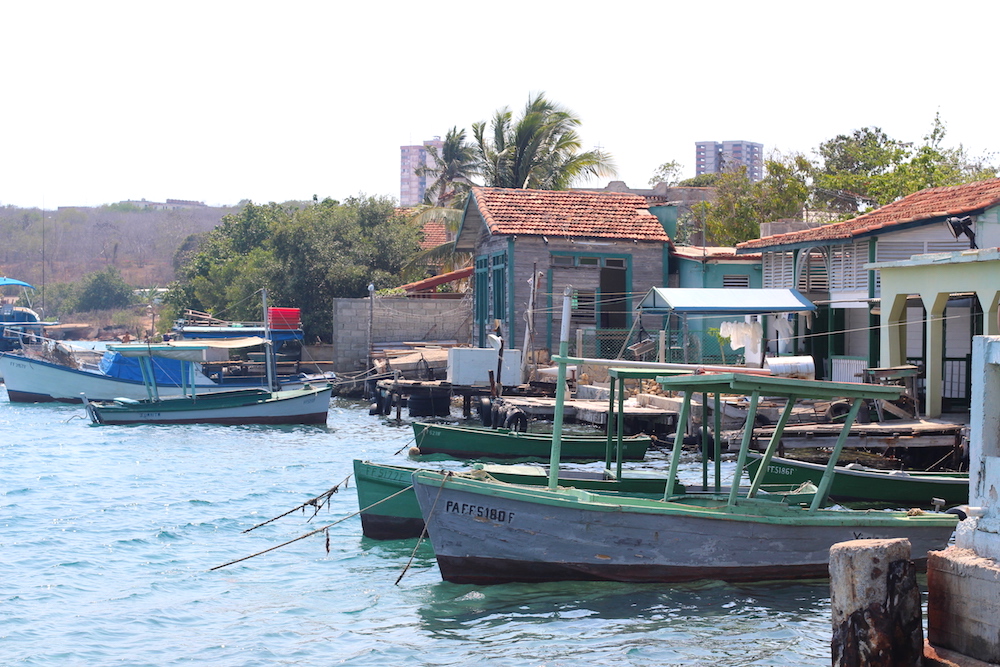 Our first stop after Havana was Cienfuegos. We took a Viazul Bus to get there, which cost us 20 CUC/ person and took 5 hours. To book a ticket you have to take a taxi to the Plaza Nueva in Vedado, that´s where the terminal is and where the tickets are sold. Once upon a time you where able to just go to the bus station and take the next bus that´s leaving in the right direction – nowadays you have to book 1-3 days in advance. The earlier the better! Even for reservations you have to go to the bus station, the Viazul Homepage is not working, and crashes down regularly.

On our way to Cienfuegos we passed mostly wasteland and many closed factories. We saw some vegetable and fruit farmers, but in that part of Cuba there isn´t much else – only very small villages that don’t really look nice. They have little concrete houses that look a little like small cubes.

Arrving in Cienfuegos we already had a reservation in a Casa Particulares – which we called from Havana. It was only four blocks from the Bus station and a 5 minutes walk to the city center. The owner and his family where really nice and with some Spanish, English, Italian and French we understood each other. The house was actually two houses next to each other, in the style of old French colonial houses that Cienfuegos is known for. We paid 30 CUC/ night, had breakfast at the roof terrace (5 CUC/ person) and a big and nice dinner (8-15 CUC/ person). 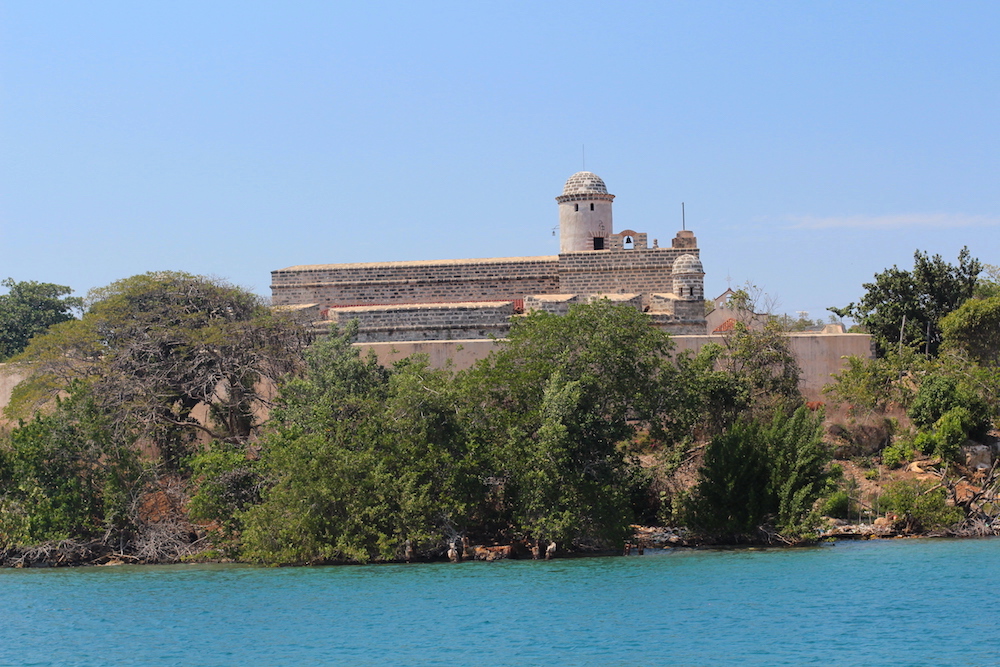 The city is pretty but there is not much to do. You can walk around town a little and enjoy a walk along the Malecon – the big promenade that all locals use as their place to go out at night. That´s the central meeting point for everyone. It´s really nice to see and join. We also did a ferry trip to the little Castillo, which we regretted. There wasn´t much to see and we paid 5 CUC/ person to get in. In general we hat the experience that Cuba is not a museum country, especially outside of Havana (also in Havana sometimes). They are mostly in Spanish only. We had the feeling that they just search for something old and put it on a wall, meaning the collections looked rather coincidal. We saw everything after 10 minutes and the ferry to get there took us 45 – 50 minutes. If you ask me that trip is totally overrated. Hearing from someone that there is a live concert at night, we found a – again dark looking place – that turned out to be a open-air stage with live music. The music was Cuban Pop and not good at all, but the place was a very interesting experience!

Other trip options around the town: seeing mangroves and local birds and a hiking trip at a close-by natural area, El Nicho. You can do the trip to El Nicho with a private or shared Taxi on the way to Trinidad. We decided to not go to Trinidad directly, but go to Rancho Luna first – a close-by beach area.