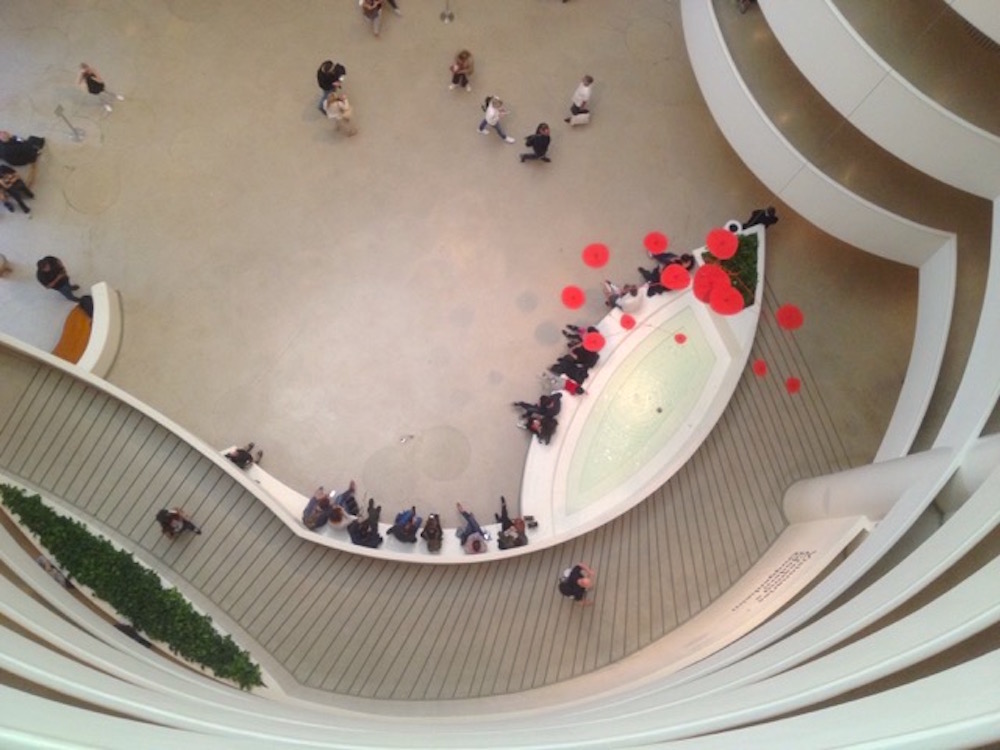 What´s to say about a city everyone knows and almost everyone has been before? The only thing we can do, is tell you about our experiences in the crazy, big city…..

First thing to say: We really enjoyed being in New York City. It´s a crazy city and it took us some getting used to, but in the end our wish to understand it won. There are so many things happening at the same time and so many people living in one place, it´s almost not possible to put it in words. That´s something we had to see for ourselves, because even tough we knew that, it felt different while actually being there. Therefore we recommend to everyone: Go there and see ot for yourself! 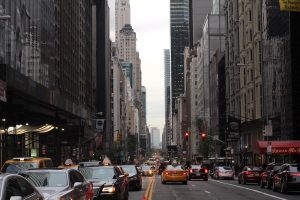 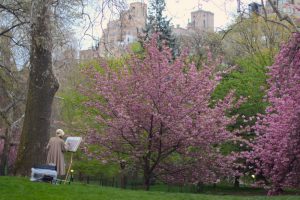 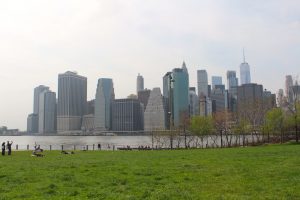 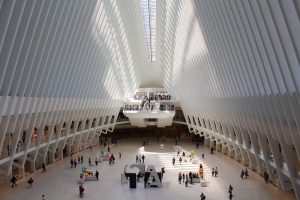 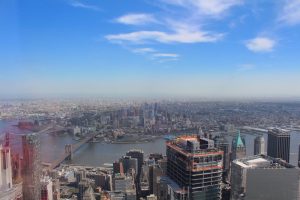 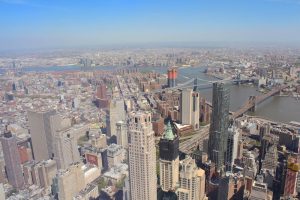 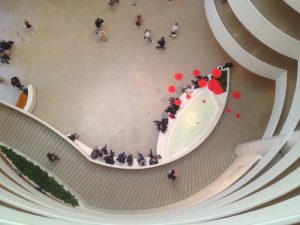 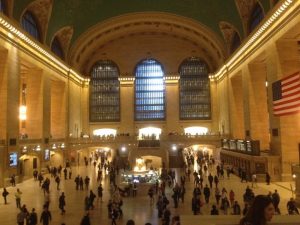 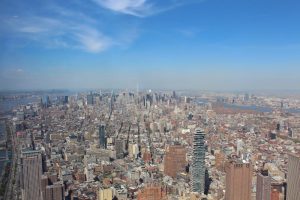 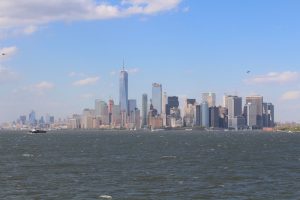 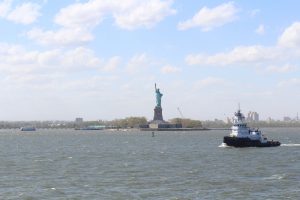 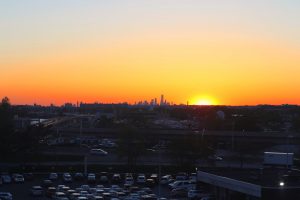 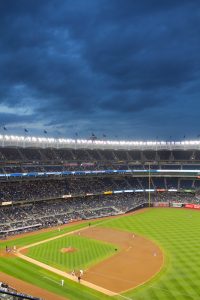 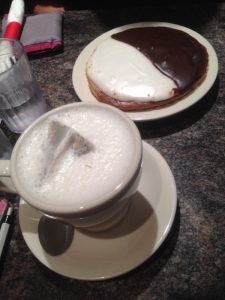 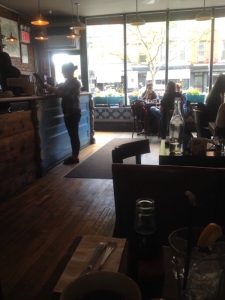 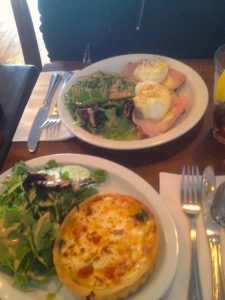 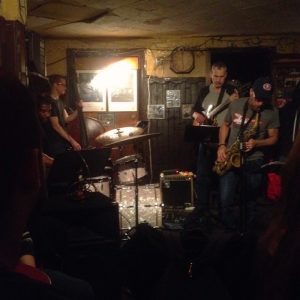 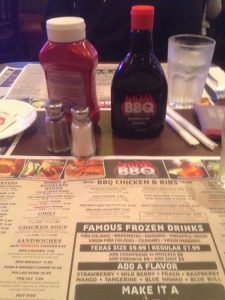